The Year in Music, Part 1

2014 is winding down. Which means, of course, that it’s time for a review of the year’s best music. We’re going to do something a little different this time around, though. Rather than simply listing the top 10 albums—half of which would likely fall within the pop or rock genre (it was a good year for both)—I assigned a single winner to each of 10 different categories. Starting today, we’ll share a couple of winners each week. Then, the big reveal: artist of the year. Stay tuned. 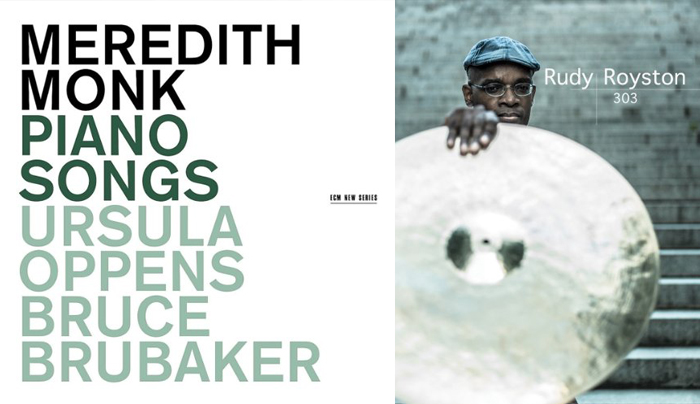 Best debut album of 2014: Rudy Royston, 303 It’s not like Rudy Royston’s unheard of. It’s just that it took him a while to release his first album as a leader. So how good is 303? Let’s just say that it’s pretty much all I listened to during the entire month of February—both for Royston’s inventive compositions and for his septet’s amazing musicianship.