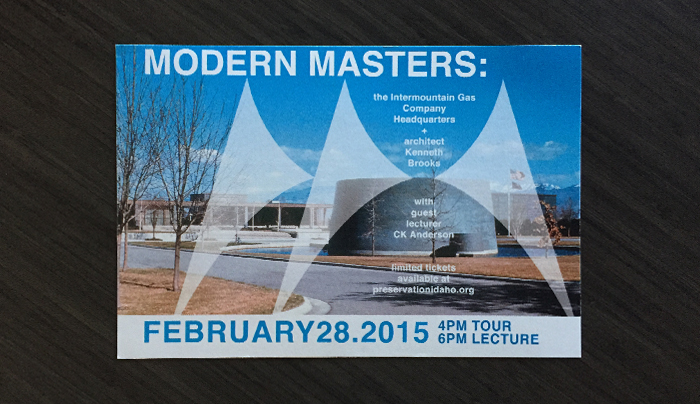 Though I never had the privilege of meeting Mr. Brooks, his determination and love of his craft were unparalleled.