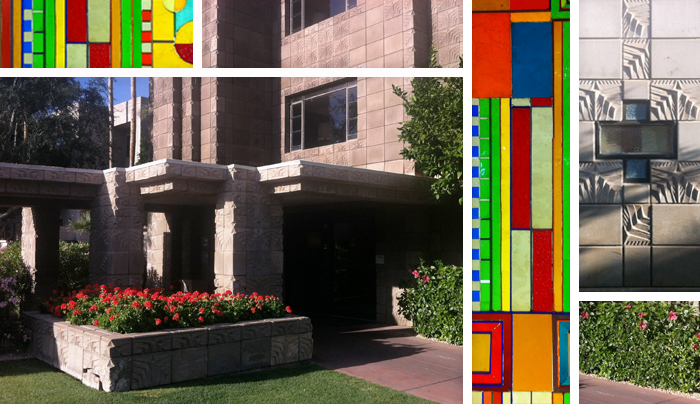 On a recent visit to the southwest, I had the good fortune of visiting one of the finest architectural structures I’ve ever seen: the Arizona Biltmore Hotel in Phoenix. The visit included lunch in an open-air restaurant known as Frank & Albert’s—as in Frank Lloyd Wright and Albert Chase McArthur. The latter, a former student of Wright’s, was the primary architect on the 1929 masterpiece, while Wright served as consultant.

The Biltmore campus has been carefully restored, maintained, and expanded upon over the years. Just walking around the facility, one can’t help but be inspired by what is often—and accurately—referred to as “the jewel of the desert.”