That’s Only $88 Million a Year 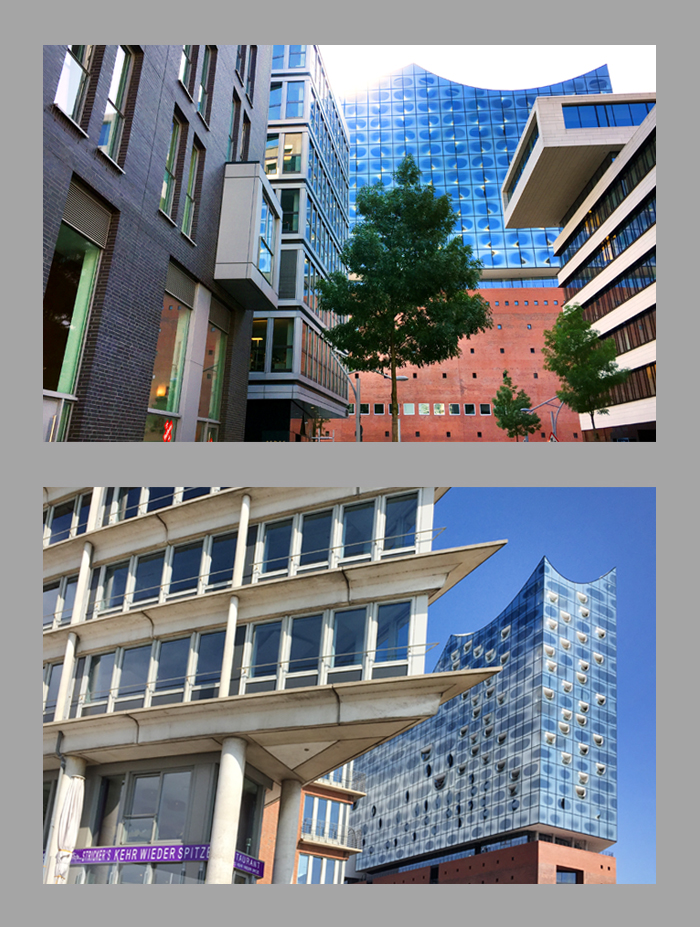 One of the most striking buildings we discovered on a recent trip to Europe was in Hamburg, Germany. The Elbphilharmonie will be the tallest building in the city when completed (360 ft), and will feature three concert halls—including a 2,150-seat main auditorium—along with a hotel and 45 apartments. It was built on an existing brick warehouse, constructed in 1963, that overlooks the Elba River.

From the outside, it’s absolutely gorgeous. And the interiors look like they’ll be magnificent. Designed by famed Swiss architecture firm Herzog & de Meuron, construction began in 2007 with an expected opening of January 11, 2017. That’s ten years in the making, with the final costs settling in at ten times the original budget (the latest figure is USD 880 million).

It’s never cheap to construct innovative buildings. But it kind of makes me feel better knowing that, at times, German precision can be a bit much.