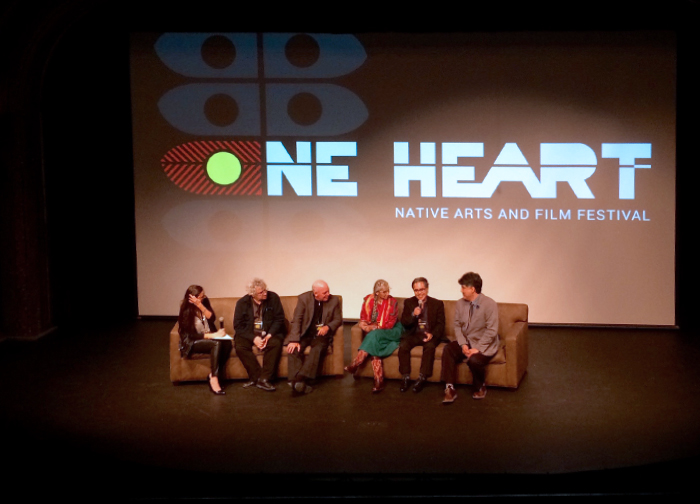 In an interview with the Spokesman-Review last week, writer and co-producer Alexie was asked whether anything had changed concerning Native American representation in film since Smoke Signals was released. “I thought it would usher in an era of mainstream Native films,” he answered, “but it didn’t.…One of the issues is simply economic. There’s not enough Native people to guarantee a box office.”

Shot on an estimated $2 million budget, Smoke Signals grossed over $6.7 million—around a 240 percent return. Yet it apparently remains the only film written, directed, acted, and produced by Native Americans to have a major distribution deal.