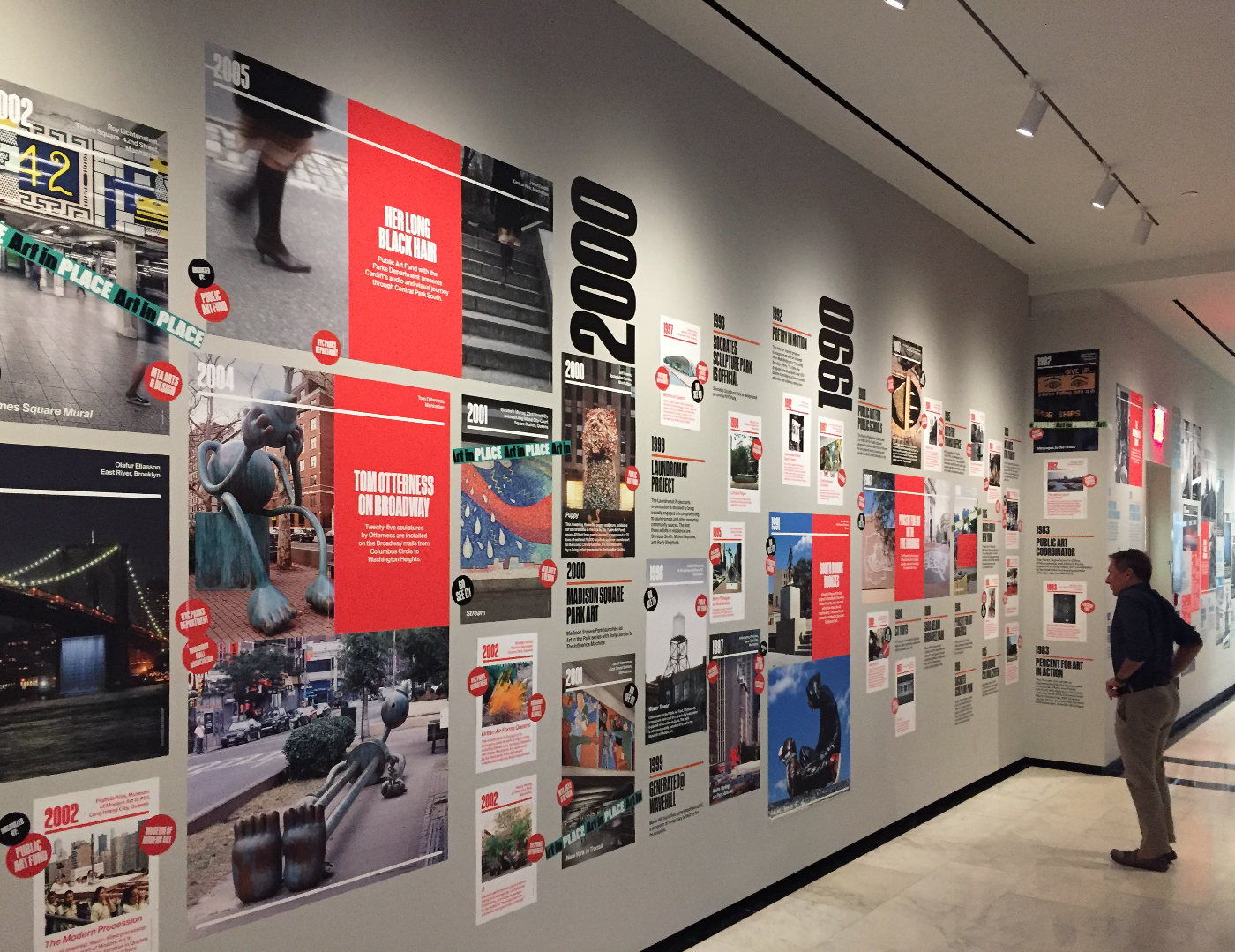 I stumbled across these words while visiting the Museum of the City of New York. The exhibit—a history of New York’s public art—included a small tribute to Christo and his wife and collaborator Jeanne-Claude, whose installation The Gates comprised 7,503 gates draped in saffron-colored fabric placed across Central Park. 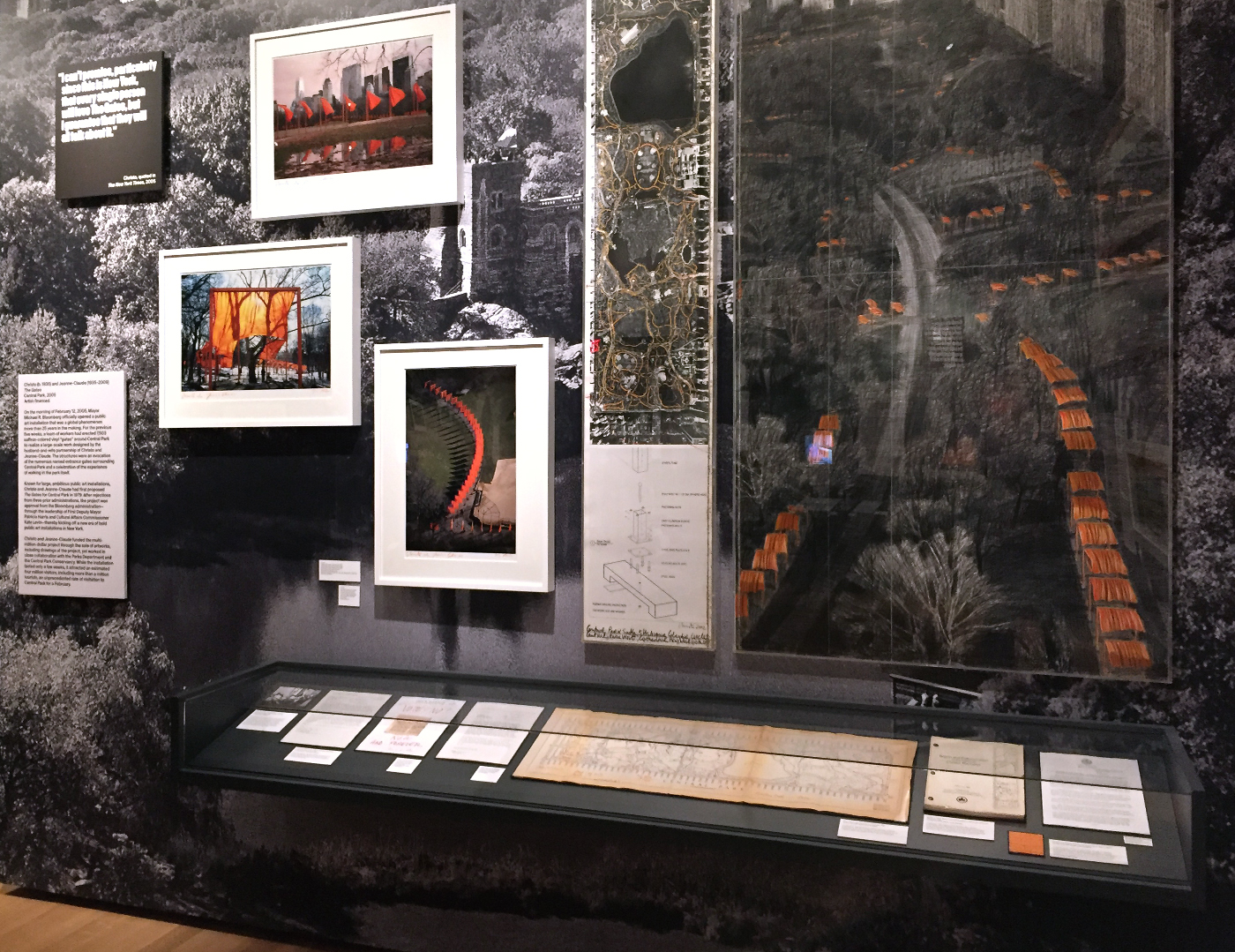 Like so many of their monumental art works around the world, the project required decades of navigating red tape before receiving final approval. Their critics were many and relentless. The Gates was first proposed in 1979; the quotes above appeared in 1981; the installation was finally completed in 2005.

While The Gates appeared for only a few weeks, it attracted an estimated four million visitors, an astonishing number considering that it appeared during the winter months. As with all of their public installations, the entire cost—including restoring the park to its previous condition—was paid for by the artists. While I have only seen photos of Christo and Jeanne-Claude’s imaginations, they are as remarkable and beautiful as anything I’ve seen.

The persistent and courageous Christo died May 31 at the age of 84.