It brings me no pleasure to point out others’ failings. Really, it doesn’t. (Well…maybe a little.) 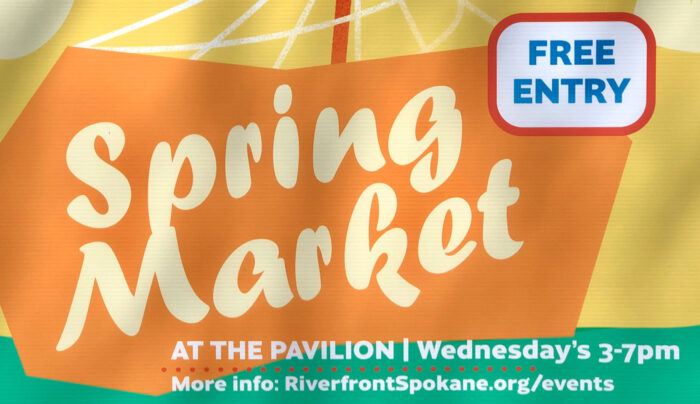 Either there’s someone named “Wednesday” who owns a four-hour time slot—hence the singular possessive—or there’s a city employee who’s gone rogue, adding apostrophes to random plurals just to mess with me. Or it could be that the parks department is simply unaware of the rules.

Here’s a refresher: Form a plural (two or more) by adding an s, e.g. cookies. Form a possessive by adding an apostrophe and an s, e.g. Aaron’s cookies. That’s pretty much it. I mean, sure, there are exceptions, but if you just remember those two rules, you’ll be golden 90 percent of the time. Or hell, just don’t use apostrophes at all. Seems to be where we’re heading anyway.

On the other hand, a spring market organized by Wednesday Addams *would* be something.

I would wait in line to attend that.