Oof. The last time we posted anything here was October 21. I think that’s a record.

To be fair, I was gone for a couple of weeks, gallivanting about Nevada (and, incidentally, Oregon, Arizona, California, and Idaho) with the missus. So it’s not like I don’t have an excuse. 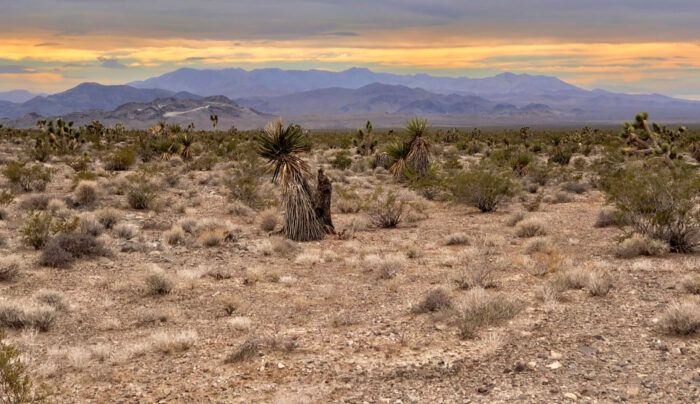 Can I just say how stunning the desert is? This was taken somewhere between Goodsprings and Pahrump, off a gravel road that was not nearly as forgiving as promised. 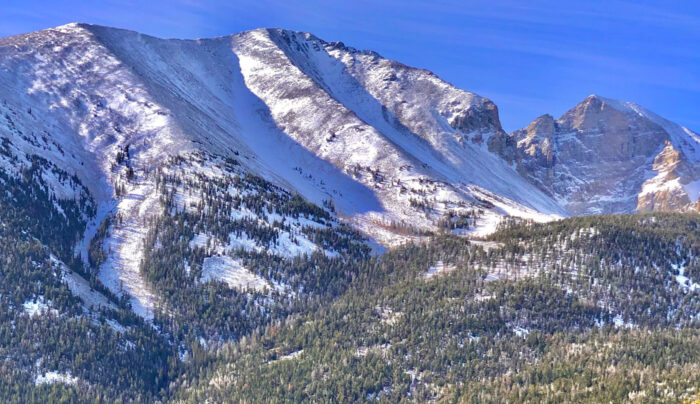 Then there’s Wheeler Peak, over on the other side of the state. Side note: You’ve not seen the Milky Way till you’ve seen it from Great Basin National Park. 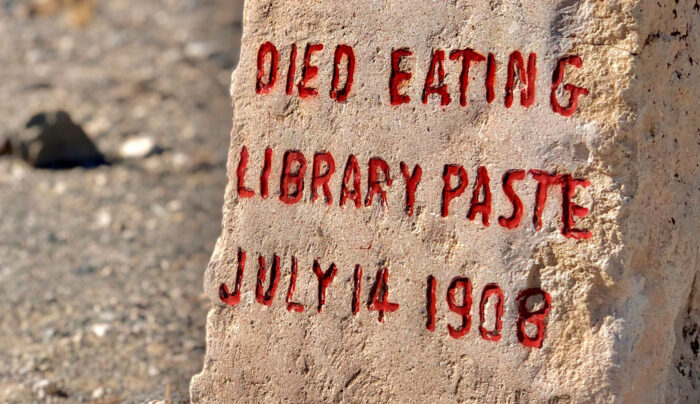 There’s an awful lot of gunshot victims in the Goldfield Pioneer Cemetery. Alas, this isn’t one of them.

Camped a couple of nights in Valley of Fire State Park, where we were visited by bighorn sheep, kit foxes, and wannabe Instagram models. 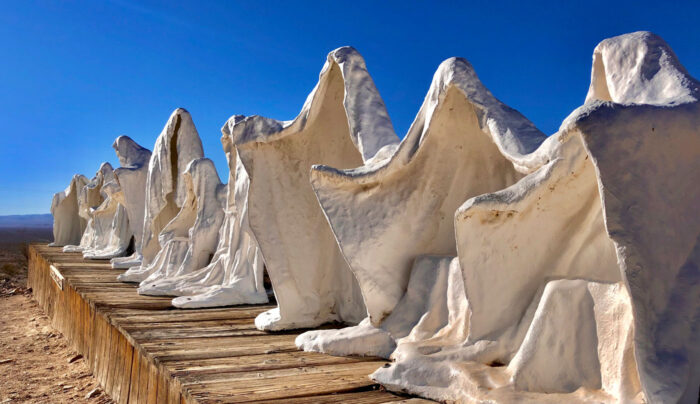 And despite the fact that we stayed in no fewer than three—three!—purportedly haunted hotels with precisely zero spooky encounters, we managed to get in plenty of hiking, kayaking, exploring, and Bloody Mary-drinking to make up for it.

Now, back to our regularly scheduled blog posting…