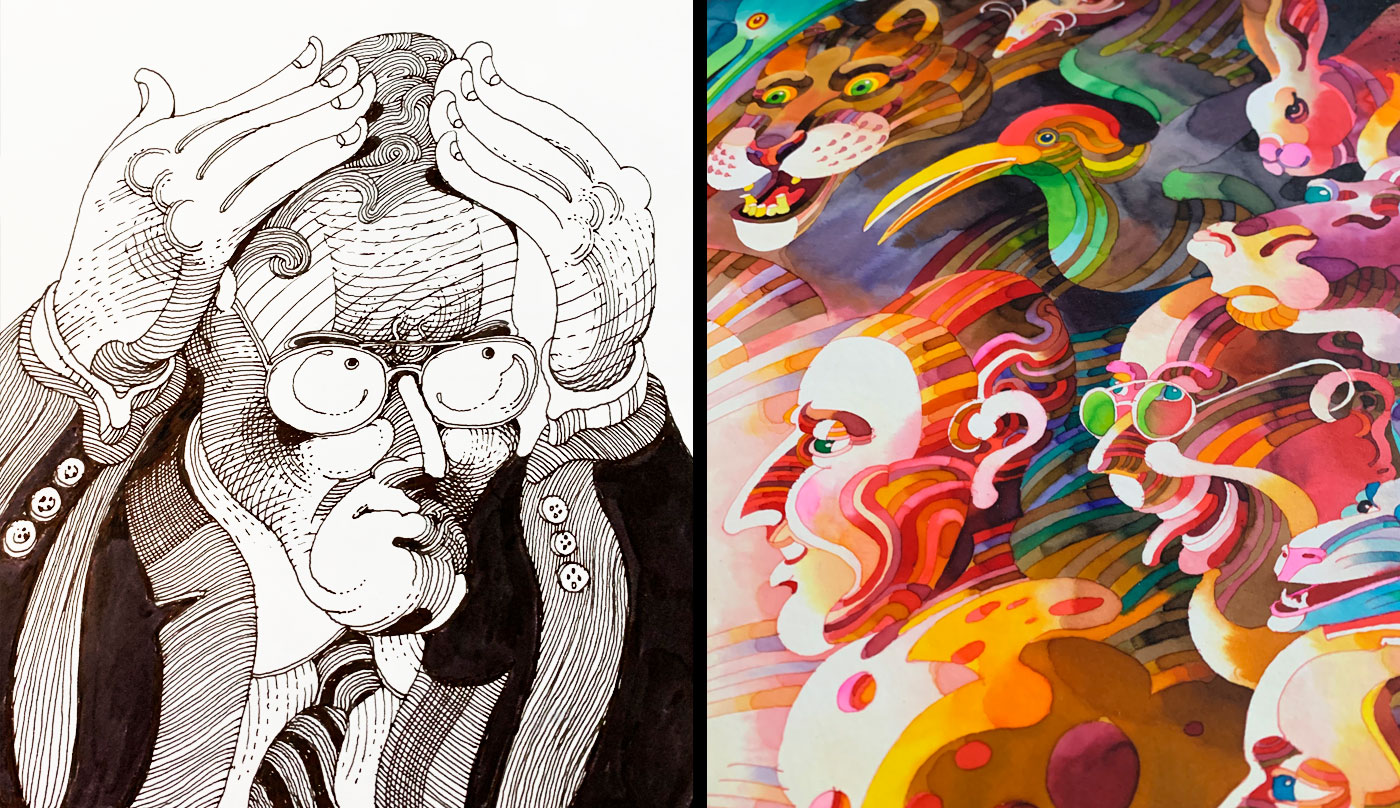 We don’t often get to meet our heroes. That’s why I jumped at the chance to meet one of mine last year.

His name is Don Weller, and he lectured at SFCC in 1981, just as I was finishing my last year of design school. At the time, he was an acclaimed designer and illustrator, winning impressive commissions and receiving accolades from prominent publications. At one point, I even tried to get an internship with Don. He kindly rejected my inquiry, and I soon realized I should stick to design and leave illustration to the professionals.

Don grew up in Pullman, graduated from WSU in 1960, and spent most of his design career in Los Angeles and Park City, Utah. The latter was home to The Design Conference that just happens to be in Park City (that was its full name, by the way), which Don co-founded. Later in life, inspired by his childhood in the Palouse hills, he began painting Western art.

A couple of years ago, I purchased a piece of Don’s art as a gift for my wife, Linda. It was an older painting, produced in his heyday style using his signature Dr. Martin dyes. That purchase started a conversation with Don and his partner in life and business, Cha Cha. When I expressed an interest in seeing and possibly purchasing a few of his older commercial pieces, the Wellers graciously invited Linda and me to visit their ranch and studio in Peoa, Utah, near Park City.

Last November, we made the trip. They were gracious hosts, and Cha Cha’s home-cooked meals were amazing. Don’s stories reminded us of his lecture from 1981, revealing an astonishing career and a healthy dose of humor. The Wellers allowed us to look through their flat files, and – like kids in a candy store – we selected a few sketches and finished paintings. Those pieces have since found a place of honor in our home.

It’s a rare gift to meet someone who’s inspired you for 40 years. This one was made even more special by the kindness of Don and Cha Cha. 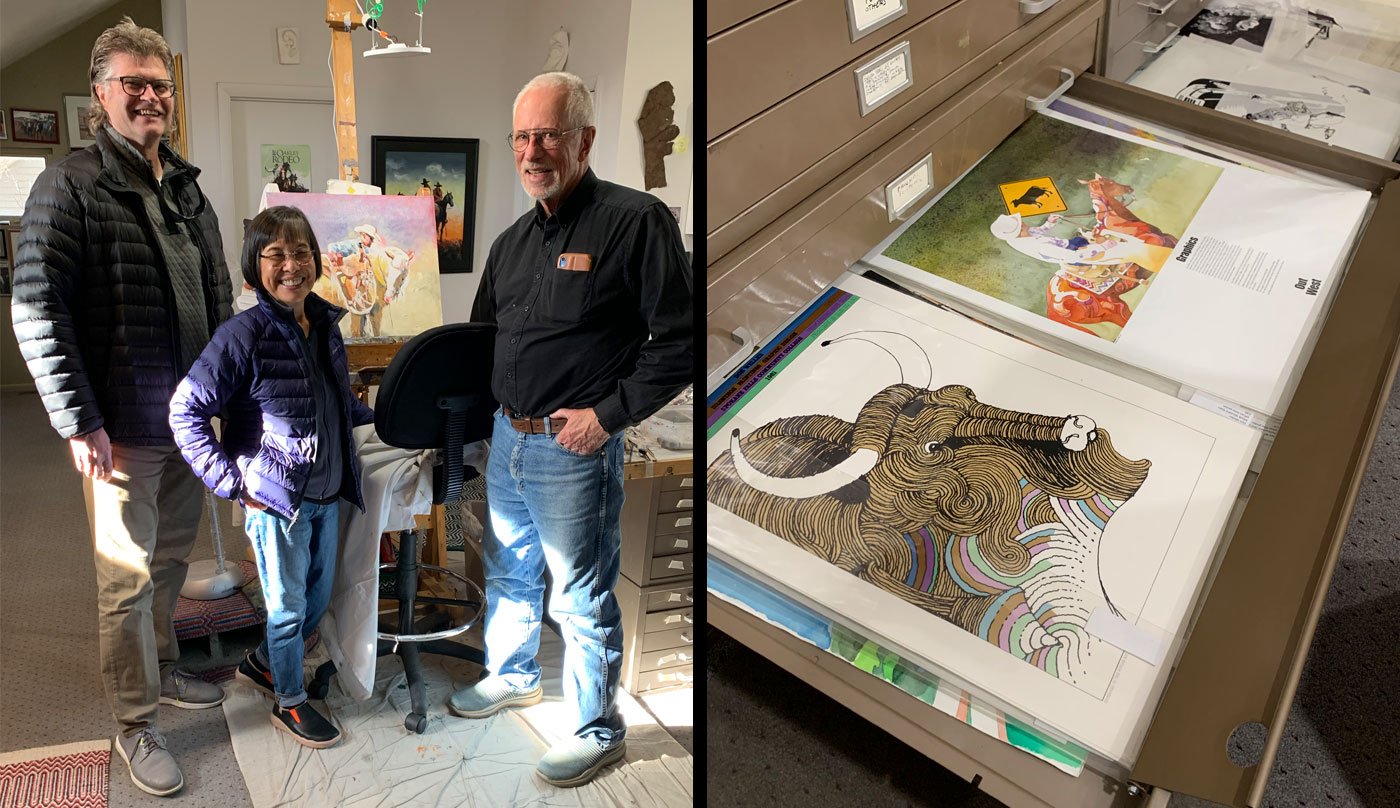 To see Don’s work, visit his website at http://www.donweller.com.
You can also read more of his story at http://www.cowboysindians.com/2021/09/western-watercolorist/