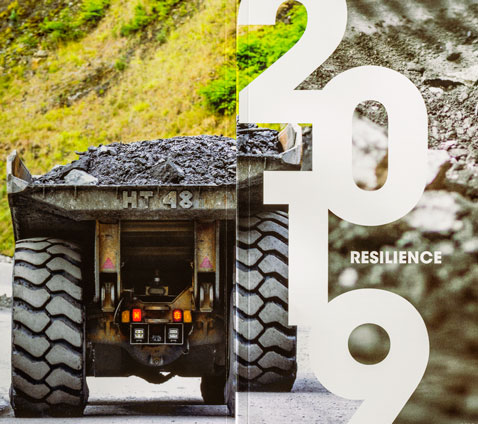 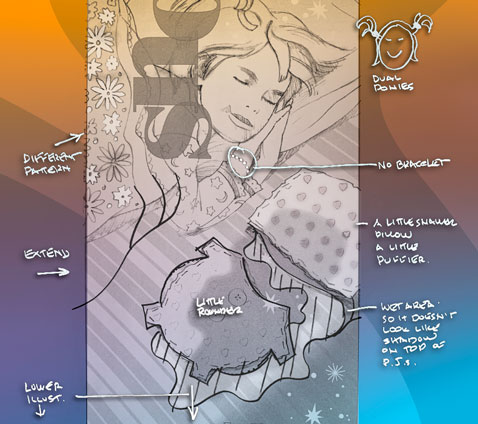 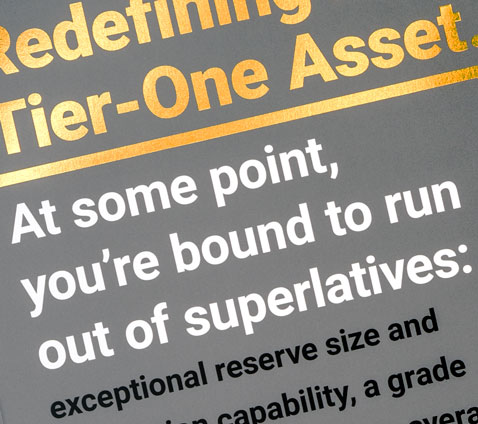 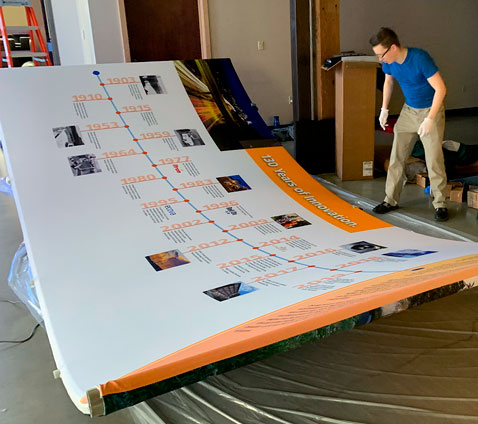 A new exhibit touts the future of energy. + more 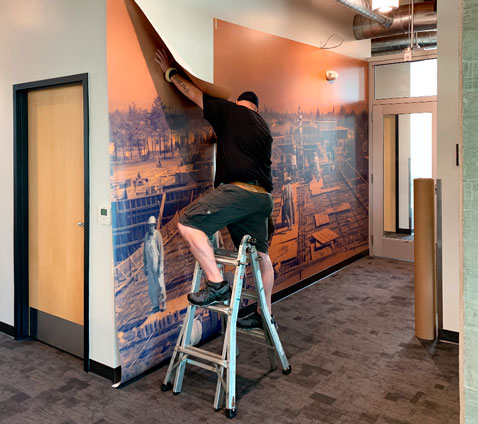 Using Design to Tell a Story 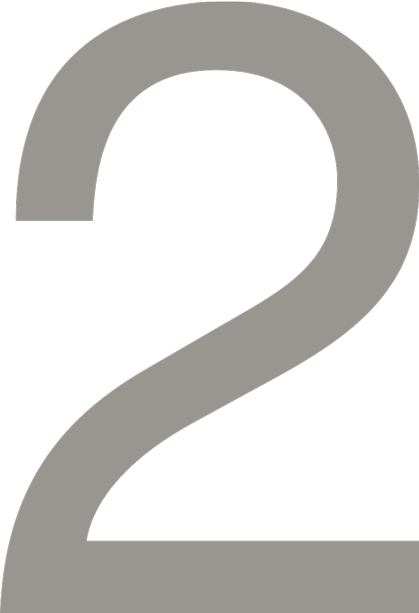 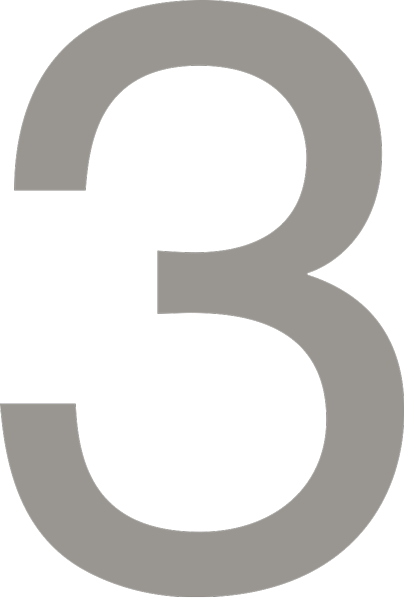 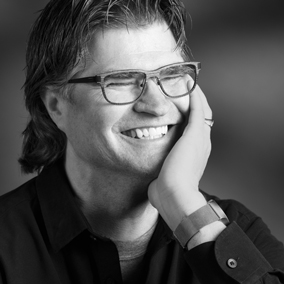 Thirty-some years ago, CK embarked on a career in graphic design only when it became increasingly evident that the NBA wasn’t going to call. It all worked out, though: instead of a has-been point guard with bad knees, CK has become one of the region’s foremost branding experts, leading a small and cohesive team of some of the most talented and creative thinkers in the northwest. 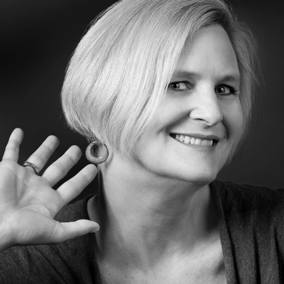 After more than three decades in the business of graphic design, marketing, media and public relations planning, brand management, and strategic development, Linda’s somehow been able to maintain an easygoing disposition. It’s a rare ability that, no doubt, results from the rigorous training to prepare her for her term as a princess in the Spokane Lilac Festival Royal Court. 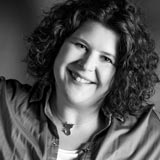 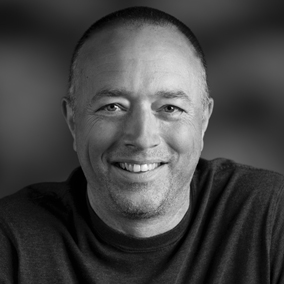 Anyone can write. To write like Aaron, though, requires an ear for pitch and rhythm, a respect for the audience’s intelligence, and an ability to get inside a client’s head to understand the unique business and industry challenges they face. That and an insatiable, compulsive, annoying need to ensure that everyone around you knows the difference between its and it’s. 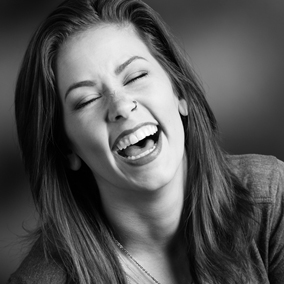 She’s a native of Fairbanks, Alaska, the daughter of a Fish & Wildlife bush pilot, and a woman who likes her coffee strong, black, and plentiful. A lesser creative firm might have been intimidated by Courtney. But given the breadth and depth of her talents – and the fact that she never stops expanding on and honing her skills – we figured we’d better throw caution to the wind. 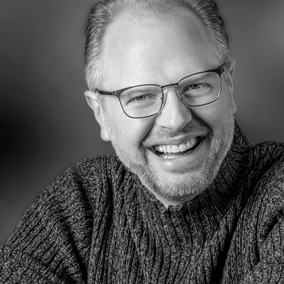 He’s a past president of the Spokane Ad Fed, a former college design instructor, an occasional woodworker, and a respected mentor who thinks “HE NEVER QUIT” would be a pretty great epitaph. In other words, Carl is one of those over-achievers you probably made fun of growing up. But the native Montanan is having the last laugh: It was all just preparation for a senior designer gig at helveticka. 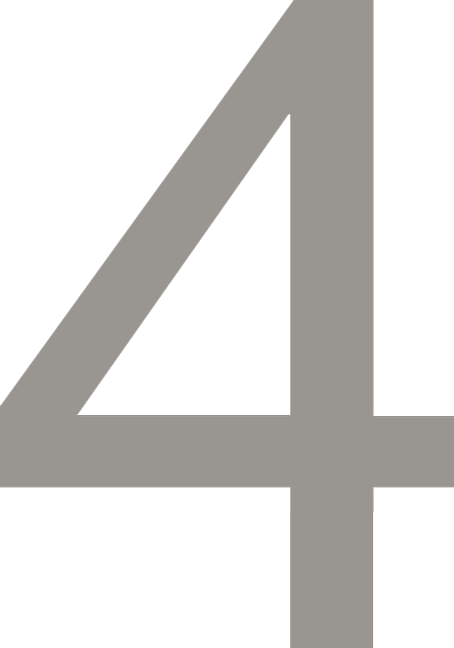 How about some long reads for the long weekend? First, Marilynne Robinson, writing in the New York Review of Books, + more 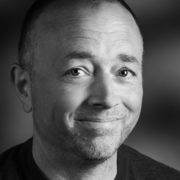 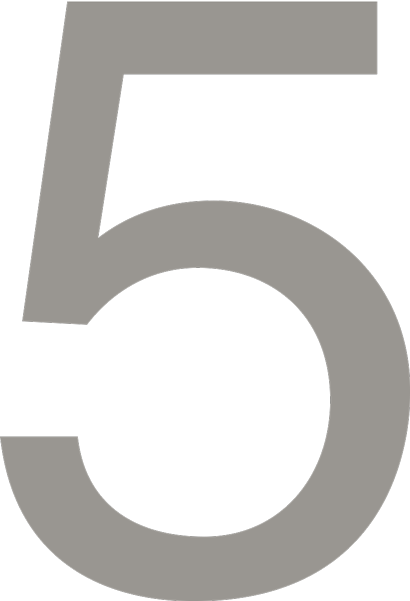