Quote of the Week

From Louis Menand’s article on the value of higher education in the June 6 issue of The New Yorker:

“…students and their parents are overvaluing a commodity for which there are cheap and plentiful substitutes. The sticker price at Princeton or Stanford, including room and board, is upward of fifty thousand dollars a year. Public colleges are much less expensive—the average tuition is $7,605—and there are also many less selective private colleges where you can get a good education, and a lot more faculty face time, without having to spend every minute of high school sucking up to your teachers and reformatting your résumé. Education is about personal and intellectual growth, not about winning some race to the top.”

Put On Your Party Hats Again

We’ve been doing a lot of celebrating here at the last word. First, it was the news that a Tintin movie will be released this coming December. Then, it was the 100th anniversary of the death of Mahler, followed by Bob Dylan‘s 70th birthday.

But we’re certainly not going to let the birthday of the late Miles Davis pass without mention. Rather than celebrate with something from Kind of Blue or In a Silent Way, however—groundbreaking albums each, but a little obvious, don’t you think?—I thought it might be nice to share “Autumn Leaves” from Cannonball Adderley’s 1958 album Somethin’ Else.

I was just a kid when I first heard this tune. But Miles’s entrance on the head, halfway through the 24th bar, changed me forever. Check it out:

In Spokane, Even the Weather’s a Little Dull

Wanna avoid a natural disaster? Don’t watch “The Real Housewives of New Jersey.” Apart from that, it seems your best bet is living in the northwest.

Five of the eight U.S. metro areas with the lowest risk from weather disasters and earthquakes are in Washington State; Spokane ranks sixth safest overall. So we’ve got that going for us. Which is nice.

Now, if only we had a real record store.

In honor of Bob Dylan’s 70th birthday today, I humbly submit my choices for the top five Dylan albums of all time:

A word of explanation: Blood on the Tracks is one of the best albums by anyone ever, so it’s pretty much a gimme for this list. Numbers 2–4 aren’t exactly controversial, either.

As for Slow Train Coming, well, what can I say? Purists tend to decry it’s spiritual themes, but the song “When He Returns” is one of the most powerful—and gutsy—in Dylan’s entire oeuvre.

Another Reason to Hate the “Me” Decade

If 70s weirdness is your thing, pour yourself a tequila sunrise, throw a little Ray Stevens on the stereo, and head on over to 50 Watts for a look at some Phil Kirkland illustrations. You’re welcome.

The End Is Near

As reported earlier here at the last word, Saturday is Judgment Day. Scoff if you will, but based on this story—in which we read that some chucklehead paid nearly $4 million for a crappy photograph—the end of the world can’t be too far off.

One hundred years ago today, the composer Gustav Mahler died at the Loew Sanatorium in Vienna—just weeks after being diagnosed with bacterial endocarditis.

Strangely enough, there’s a Spokane connection: Mahler’s widow, Alma, married Walter Gropius in 1915; after founding the Bauhaus school in Weimar, Germany, Gropius chaired the architecture department at Harvard University’s Graduate School of Design. While there, he taught Royal McClure, Bill Trogdon, and Bruce Walker—each of whom returned to Spokane and made an indelible mark on the city’s architecture.

You can read all about it here. 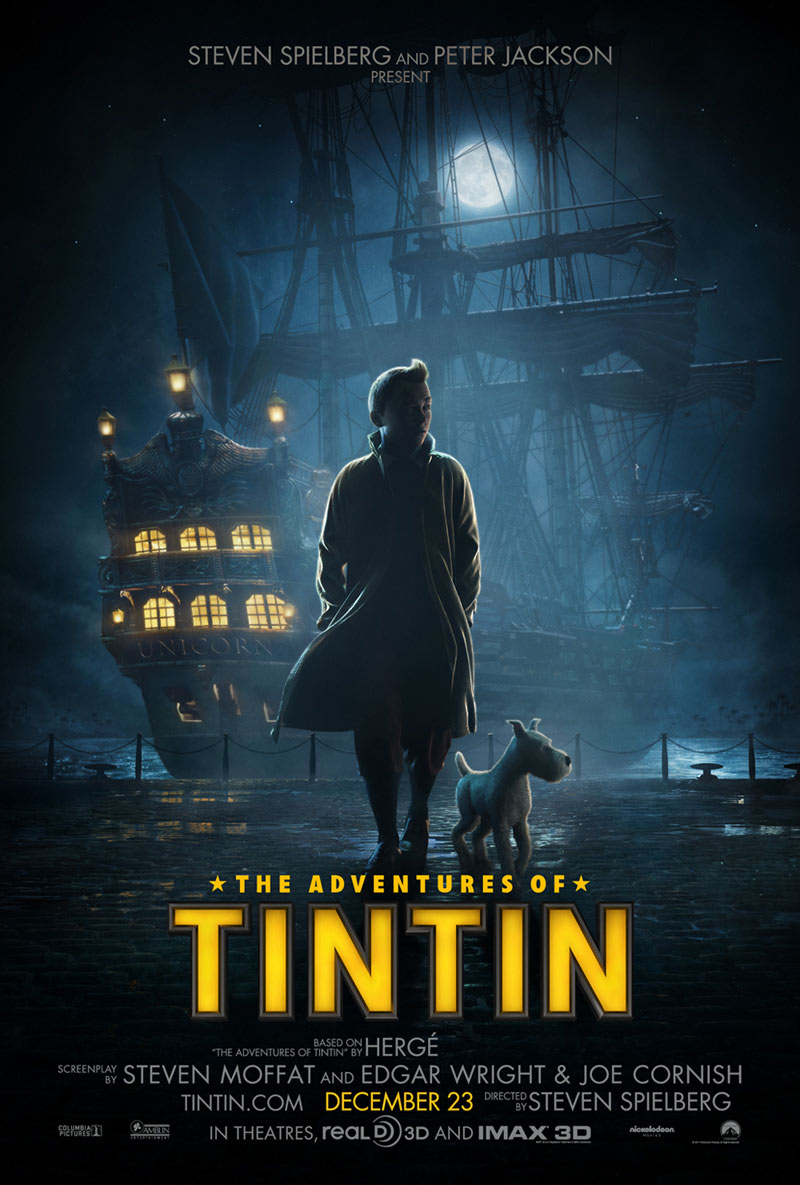 Brians points out that “some authorities…insist on ‘farther’ to refer to physical distance and on ‘further’ to refer to an extent of time or degree.” True enough, though one of the “authorities” he cites is the Associated Press—an organization whose rules are as arbitrary as their style is wooden. Brians goes on to recommend making the distinction between the two.

Not satisfied, I picked up Fowler’s Dictionary of Modern English Usage (the first edition, published in 1926) and, true to form, the old man wastes no time in straightening things out:

The fact is surely that hardly anyone uses the two words for different occasions; most people prefer one or the other for all purposes, & the preference of the majority is for further; the most that should be said is perhaps that farther is not common except where distance is in question.…On the whole, though differentiations are good in themselves, it is less likely that one will be established for farther & further than that the latter will become universal.

So. The short answer to the question of which is correct? Trust your ear. 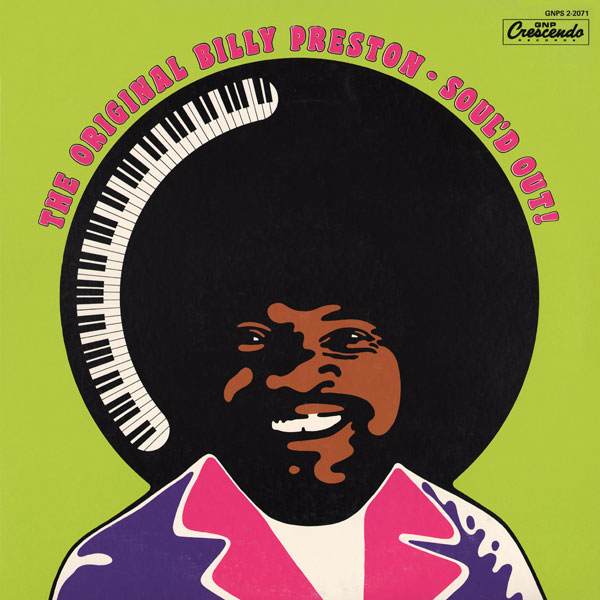 Groove is in the Art “celebrates the era that psychedelic graphics and pop art met the mainstream…in an explosion of line art and color.”

And another, Project Thirty-Three, is “a shrine to circles and dots.”

Interactive Scale of the Universe Tool

Professor Jennings:  Could be one little…tiny universe.

Get Your Geek On

Is there anything cooler than a “5,000 megapixel photograph of the entire night sky stitched together from 37,440 exposures“?

Probably not—unless, of course, it’s a picture of Starbuck and Starbuck in Starbucks: 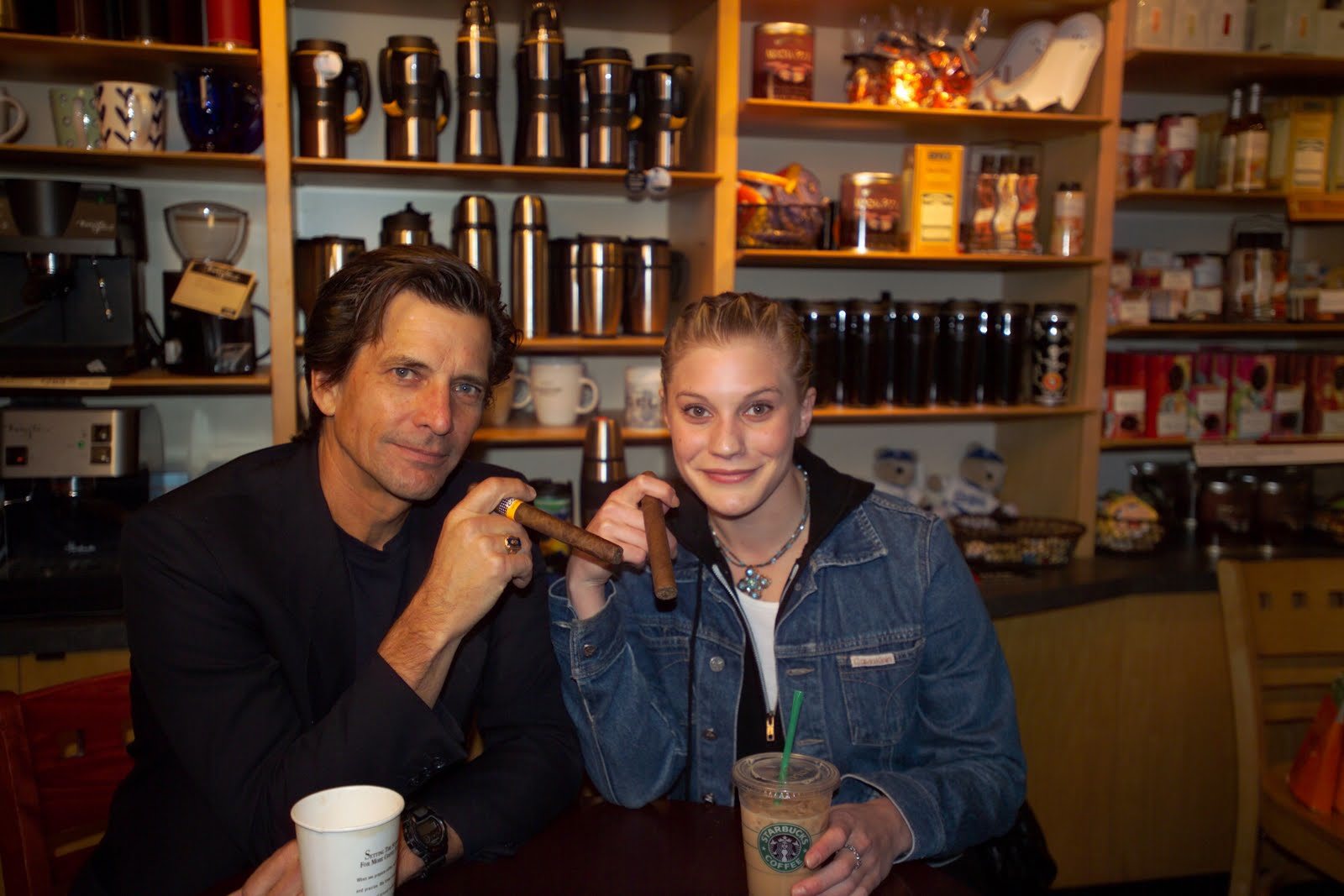 What happened when Walt Disney shared his idea for a theme park with a focus group? Pretty much what you’d expect from a focus group: “proven moneymakers are conspicuously missing,” “custom rides will never work,” and “too much wasteful landscaping.”

The physics of clown cars. Need I say more?

And finally, Brian Haubert and Kevin Brown have “crunched the numbers”: Judgment Day is apparently less than two weeks away. So look busy.

There’s a strange tendency of late to superficially apply “brand” to things that, to my mind, were never meant to be branded in the first place. Politicians are some of the worse offenders, branding party platforms, terms, talking points—even themselves.

Case in point: what was once called the “inheritance tax” was made more palatable by the Left by re-branding it the “estate tax,” raising the specter of class warfare. The Right, not to be outdone, re-re-branded it the “death tax,” leaving many to believe that anyone who dies is subject to a penalty. And all the while, the tax itself remained relatively unchanged.

The latest attempt is to re-brand “evil.” Apparently, it’s a matter of empathy deficit disorder. Psychopaths and narcissists should be seen as “disabled.” Conflict resolution is as easy as “two people meeting, getting to know each other and tuning in to what the other person is thinking and feeling”—if only we’d give it a try.

On the substance of the argument, color me skeptical. On the notion that you can change the very essence of something by simply renaming it—and calling it a “re-branding”—well…that’s an insult to good brands everywhere.