Spokane: “We’ll try to get the city plowed in three days.” Montréal: “Look on my Works, ye Mighty, and despair!”

Somehow I missed this film when it was released 25 years ago; I watched it with the missus over the weekend and was utterly transfixed. (What? You want a recommendation for something a little newer? Fine. The Last Duel is likewise excellent.)

Now this is a recipe I can get behind.

Tyler Cowen defends an album that shouldn’t need defending, but, well…here we are. (Obligatory old-man-yells-at-cloud comment: In 1966 alone, we saw the release of Pet Sounds, Blonde on Blonde, Revolver, Aftermath, Sunshine Superman, Freak Out!, and Parsley, Sage, Rosemary and Thyme. What the hell’s happened to pop music?)

While my official title is “senior copywriter,” part of my job involves editing or proofreading others’ words—work that has done little to restore my hope in the American education system.

The worst offense—by far—is random capitalization. It’s bad, folks. I see people writing things like “The Company saw a 3% increase in revenue last year,” and “I earned a BS in Mathematics,” and “CK is President of the local chapter of the Donnie and Marie Fan Club.” (For the record, it’s company, mathematics, and president.)

Look, I understand that all the rules—and all the exceptions to all those rules—can be a little daunting. So just remember this one: Proper nouns (particular people, places, or things) are capitalized. Common nouns aren’t. That’s it.

Swap all those proper nouns with common nouns, though, and you’ll get something like:

The woman took the train south.

See the difference? When it’s just a rando hitching a ride, the only thing you capitalize is the first word in the sentence.

If you find yourself questioning whether it’s a common or a proper noun, ask yourself if it’s the name of something or just the thing itself. If it’s the former, capitalize away. If not, don’t you dare hit that “shift” button.

Feeling lost? Don’t know which way is up? Needing some direction in your life?

Here are all the answers for you road warriors out there who unthinkingly head out on America’s interstates and highways, never questioning who numbered them and why.

Of course there’s a plan. And of course it makes sense—until it doesn’t. So maybe don’t toss your GPS just yet…

“A True Symbol of Uncompromising Craftsmanship”

With nothing but a steady hand and a squirrel-hair brush, Mark Court does what no one else can. And when you consider that he’s doing it on cars that start at more than $300,000, his one-of-a-kind skill is even more remarkable.

So there really IS a difference…

Big surprise: Deviations in word prevalence scores between men and women “tend to follow gender differences in interests (games, weapons, and technical matters for males; food, clothing, and flowers for females).” And the gaps are significant.

There can be only two explanations for this. Either I’m not as manly as I’ve been led to believe, or my superhuman brain has given me powers well beyond those of normal men.

Pretty sure we all know what the answer is. 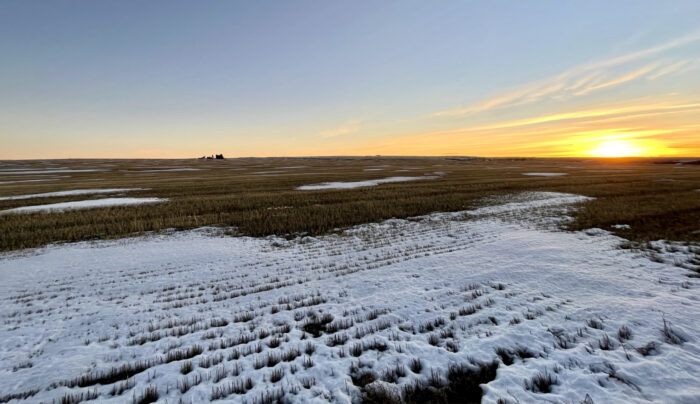 Note: If you’ve already seen all of Herzog’s films—and even if you haven’t—do yourself a favor and get a copy of his book Of Walking in Ice.

Note on the previous note: If you’re wondering who’s behind the sublime music in those films, it’s Popol Vuh. Start with In den Gärten Pharaos (1971).

Ever wanted to hear The Canterbury Tales in the original Middle English? Today’s your lucky day.

Wikitrivia! My best streak is 20. Beat that—no cheating—and I’ll write something nice about you on this very blog.

The “graveyard of ideas” that is TED.

And finally, what I’ve been reading lately.

That’s it. That’s the post. I was gonna write something snarky about how you can’t even get free two-day shipping with Prime anymore,* but really—what’s the point? The more things change, the more they stay the same.

*Seriously, I complained about this recently, and the customer service hack told me that the time it takes for the robot to pick my order and get it ready for shipping doesn’t count.

Coming to us from the fine folks at the Max Planck Institute for Evolutionary Anthropology, WOLD “provides vocabularies…of 41 languages from around the world, with comprehensive information about the loanword status of each word. It allows users to find loanwords, source words and donor languages in each of the 41 languages, but also makes it easy to compare loanwords across languages.”

Guess I’ve got my evening sorted, then. 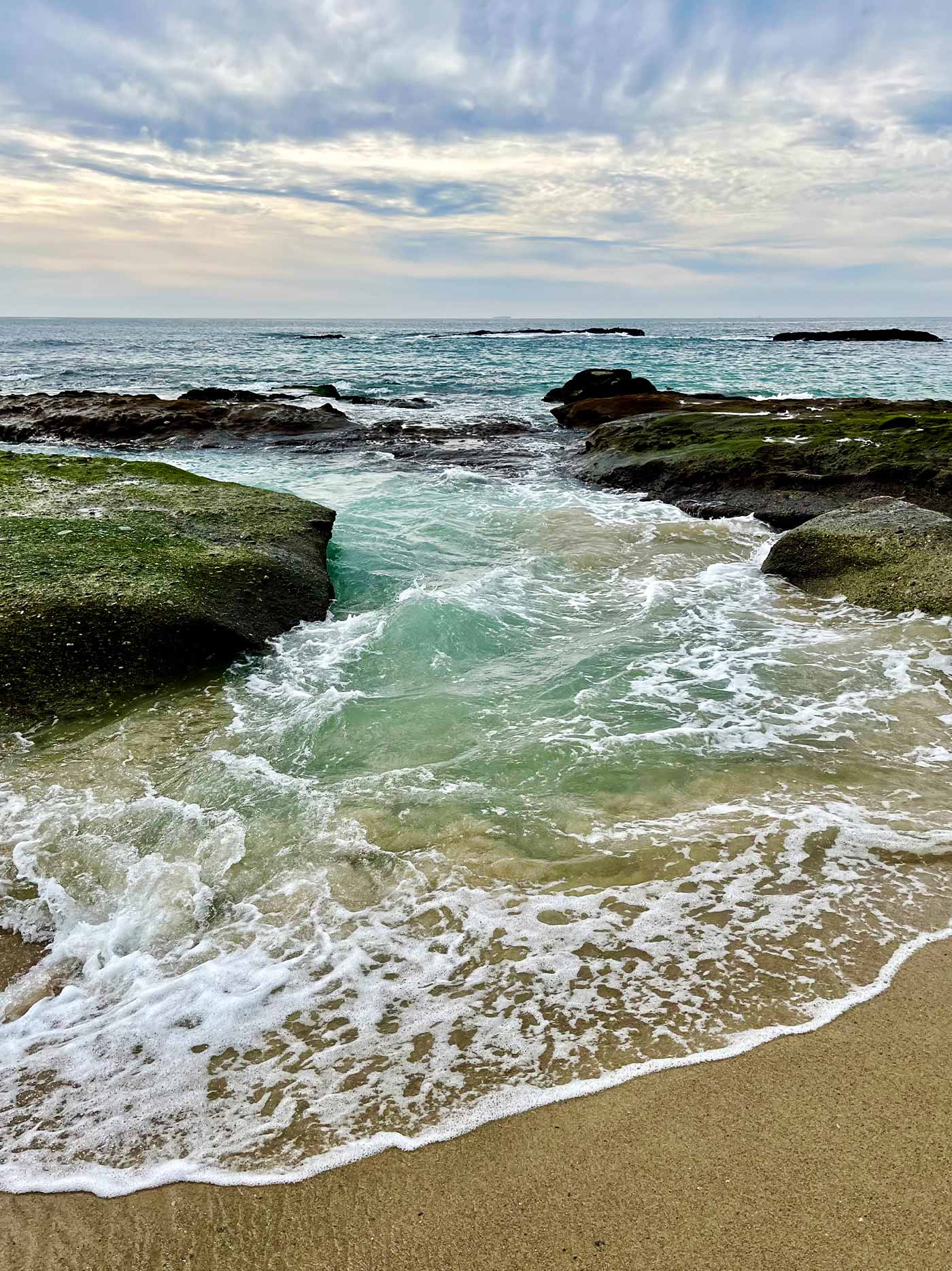 The Ocean has its silent caves,
Deep, quiet, and alone;
Though there be fury on the waves,
Beneath them there is none.

The awful spirits of the deep
Hold their communion there;
And there are those for whom we weep,
The young, the bright, the fair.

Calmly the wearied seamen rest
Beneath their own blue sea.
The ocean solitudes are blest,
For there is purity.

The earth has guilt, the earth has care,
Unquiet are its graves;
But peaceful sleep is ever there,
Beneath the dark blue waves.

Coincidentally, I started Claude Lanzmann’s monumental Shoah last weekend. I’m not gonna lie: The nine-hour documentary, released in 1985, is hard to watch. But since the reward is participating in “one of the most important cinematic works of all time,” it’s well worth the emotional effort.

At the Grave of Art Bell 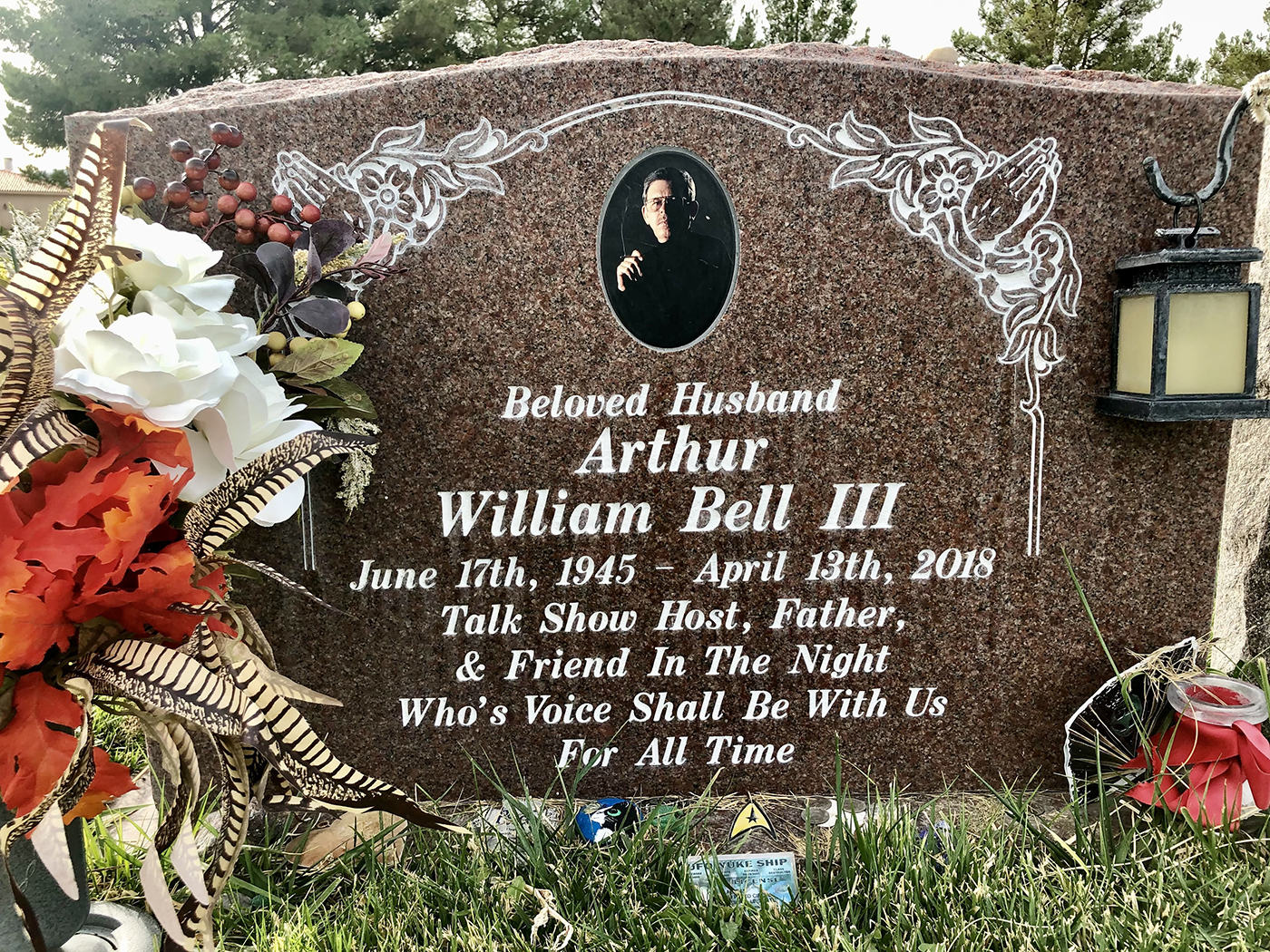 Before my life of fame and fortune—a period I refer to on my résumé as “the wilderness years”—I did a lot of odd jobs. Like castrating bulls, for instance. Designing floral arrangements. Driving a Zamboni for a minor-league hockey team.

Then there was that time I worked the night shift as a janitor at a luxury department store: 10 hours of scrubbing toilets, mopping floors, cleaning mirrors, and…vacuuming. So. Much. Vacuuming.

That’s when I discovered Art Bell, “apostle of the paranormal” (New York Times) and “mysterious narrator of the American nightscape” (Washington Post). It was Bell who, through his late-night radio show, introduced me to the chupacabra and the Florida swamp ape; reported on the discovery of ancient ruins on the moon’s surface, evidence for which remains elusive because we never landed there in the first place; revealed how Jesus visited North America 2,000 years ago to “spread a secret message and hide an ancient device” (a dimensional gateway, obviously).

In other words, while I navigated a darkened 100-year-old six-story mannequin-filled building in the middle of the night with only a couple of other misfits for company, Art Bell was there for me. So when the missus and I found ourselves in Pahrump, Nevada last November, we decided to pay our respects.

And yes, I know there’s a typo on his tombstone. Seems fitting, somehow.

Down to a Gnat’s Arse

May I interest you in a 717-gigapixel scan of Rembrandt’s The Night Watch?

Before you say “No,” I should point out that it’s not only the largest, but also the most detailed photo of a work of art ever taken. How detailed? The distance between pixels is 5 micrometers. That’s 5 thousandths of a millimeter. Know what’s bigger than that? A human red blood cell.

The folks at Rijks Museum took 8,439 individual photos of the 1642 painting—each photo measuring 5.5 cm x 4.1 cm—using a 100-megapixel Hasselblad H6D-400c MS camera. Then they stitched everything together with some sort of AI voodoo. The file size of the final image is a whopping 5.6 terabytes.

“The act of writing has always been an art,” claim the good folks behind Typatone. “Now it can also be an act of music.”

This is what Shakespeare’s “Sonnet 116” sounds like; and here is this very blog post rendered in music. You make the call.

“Another flaw in the human character,” wrote Kurt Vonnegut (Hocus Pocus), “is that everybody wants to build and nobody wants to do maintenance.”

There’s a lot of truth to that. I mean, the “explosion in the growth of student leadership programs on college campuses” lately is clearly a response to growing demand, right?

But is the demand coming from those who want to be leaders, or from the credentialed class simply perpetuating—and protecting—itself? I’m hoping it’s the latter, if only because the idea of so many people actually wanting to be in charge is just too damn depressing.